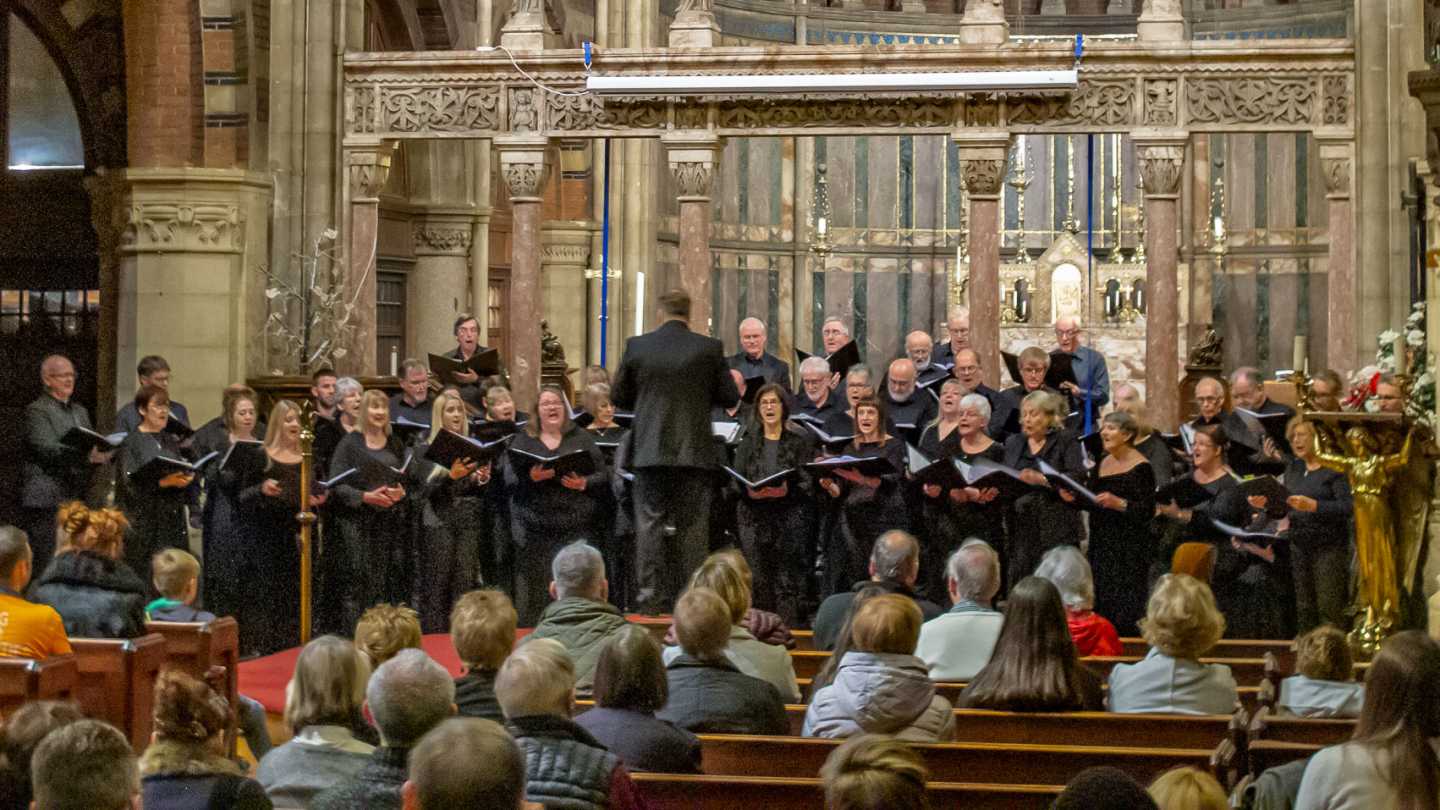 New member is moved to go the extra mile for one of the clubs designated charities.

Sally Haywood recently joined the Bowdon Business Club (BBC) promoting her Juice Plus business. Here she describes her first few months and how the passion of the club to support designated charities resonated with her own passion to support one of the charities in particular.

As a relatively new member of the BBC, I have spent the last couple of months getting to grips with how the group meets and conducts its meetings, and finding my feet! It has been a challenging thing for me to do, even though I have met many of the members before and have known some of them for years, but that was as Mark’s wife, a co-founder of the club, and not in my own capacity with my own business to promote.

One of the wonderful things about the BBC is that it supports 4 charity seats. The charities are given free attendance and receive an equal share of the profits on a regular basis. I have got to know the lovely people who come along each week to represent their charities and really have a massive amount of respect and admiration for the wonderful work they all do to help those whose needs are great.

Last year, in November and December, I started a collection of suitable foods and toiletries for one of the charities, Greater Together Manchester (GTMNS), for use in their winter night shelters. I started it as a virtual advent calendar i.e. instead of sending our grown-up children advent calendars filled with chocolate, I told them I would send them a picture every day of things that were being donated.

I have been a member of the Halle Choir for over 10 years and took a chance in asking my fellow choir members if they would like to help me? I suggested if every person brought an item, it would be fabulous to be able to hand over 150 items. What I hadn’t bargained for, was how much the subject of homelessness really touched people - their generosity was overwhelming. In the end, I was delighted to be able to load up my car with just about 1000 items and handed it all over to Craig Savage at the night shelter in Miles Platting.

This year, it was suggested to me by David Evans, Director of Cantibus Ensemble (a choir I sing in along with many other Halle Choir members or former Halle Choir members) that we should see if the Charity would be interested in hosting a Charity Concert. And so ‘Meals for Manchester’ was born and the idea started to grow legs.

Within a couple of weeks we had almost 60 people putting themselves forward to join in the big sing. The programme was to consist of two parts - Choral Classics in the first half followed by Faure Requiem in the second half. The choir only had the opportunity to have one rehearsal to put the programme together at the venue during the concert week, followed by one more rehearsal on the day of the concert. The majority of the choir were only able to turn up on the day as they were travelling from as far away as Bridlington & Filey from the North East Coast, Chester, the Wirral and South Cheshire, Doncaster and North Manchester.

As so often happens, the choir numbers fell on the night, due to coughs and colds, backache and double bookings, to almost 50 but together with Mr Ian Chesworth, our Organist, David put us all through our paces and those who were able to sing, produced a wonderful programme of music. Solo performances were from Joanna Brown, Mezzo-Soprano and Ian Chesworth, Organist, whose performance showed us all the delights of the wonderful Church Organ.

During the interval the choir mingled with the audience and helped to sell raffle tickets and more programs. The GTMNS team worked hard to ensure those who wanted a hot drink or refreshment had one.

During the second half of the programme, the audience were delighted by the superb soloist singing in the Faure from Dmitry Yumashev, Baritone, and Elaine Evans, Soprano.

A problem with the heating in St Elisabeth’s Church, Reddish resulted in the audience, who came to support the event, having to endure feeling the cold and ended up sitting in their coats while they were entertained. A poignant moment came towards the end of the concert when Craig Savage from GTMNS who was invited to address the audience, commented, that it seemed appropriate that the audience had experienced just a little of what it must be like for those people who found themselves without a bed and a home for the night and ended up rough sleeping in our City Centre.

The Choir ended the evening singing an encore of Shenandoah, something of a signature tune for the choir having performed it many times before by special request. The event raised over £1500 profit for the charity despite a relatively low attendance. The audience applause and excellent feedback comments showed us that singers and audience alike had much appreciated being able to do something to make a difference.

Get more out of life

Juice Plus+ is the way to a new life

More in this category: « Evelyn Glarvey Our Poet Beware of the cold call »
back to top