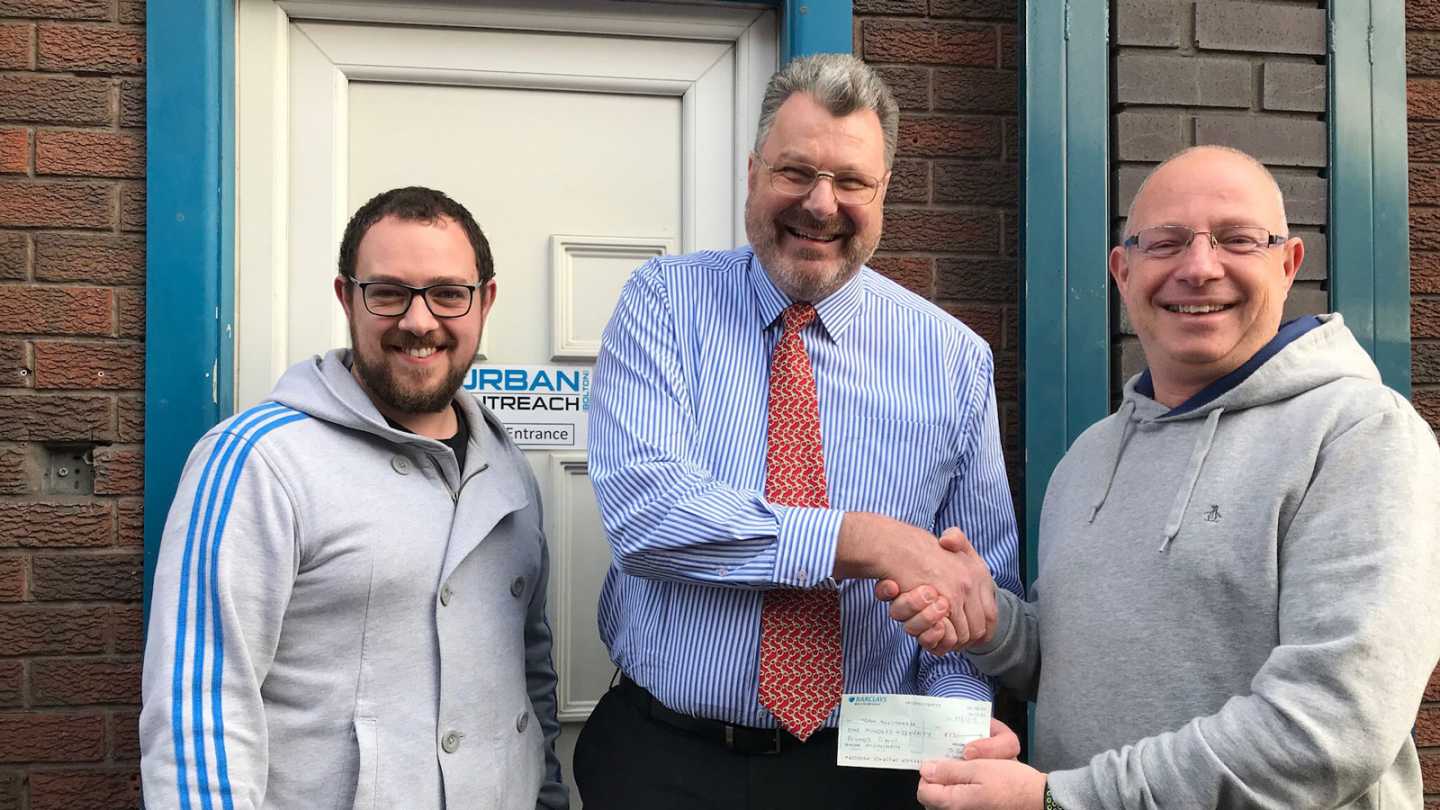 Member Andrew Pearson, Dynamic Estate Planning, describes his passion and commitment he feels towards being a member of a brass band.

Playing in a brass band is like a gentler replacement of my previous sport from my younger years, playing Rugby. Wherever my career took me in the country, I joined a rugby club and had an immediate group of friends. This I have found to be also the case when returning to brass banding when I joined Bolton (Hoover) brass band over 7 years ago. www.boltonhooverband.co.uk.

The similarities include training / rehearsing twice a week, competing and having a great group of friends (and occasionally having a few beers!).

Over recent years the Hoover band has competed in various competitions including the Mineworkers National Brass Band Contest and Butlin’s Skegness in January. Last year we won our section and this year we came 2nd! But there was no rest for the wicked! We began preparing for the North West Area Championship straight away. Being placed in this competition takes you to the Nationals championships in September.

As part of our preparation for this contest, we held a short concert at our Bolton Ukrainian Club home on the 17th February. This gave us the chance to give our test piece, First Suite in E flat by Gustav Holst, a run out in front of an audience.

As a charity ourselves, we look to support other charitable organisations and associations in the Bolton community and we decided to donate all takings from the concert to Urban Outreach Bolton .

The concert and test piece went well and we were delighted to raise £170, which I, Andy Pearson presented to Urban Outreach co- founder Dave Bagley and Winter watch co-ordinator Samuel Bagley.

Add to Favorites
Tweet
More in this category: « When not to do a Basil Fawlty Rebranding focussing on a client’s USP »
back to top