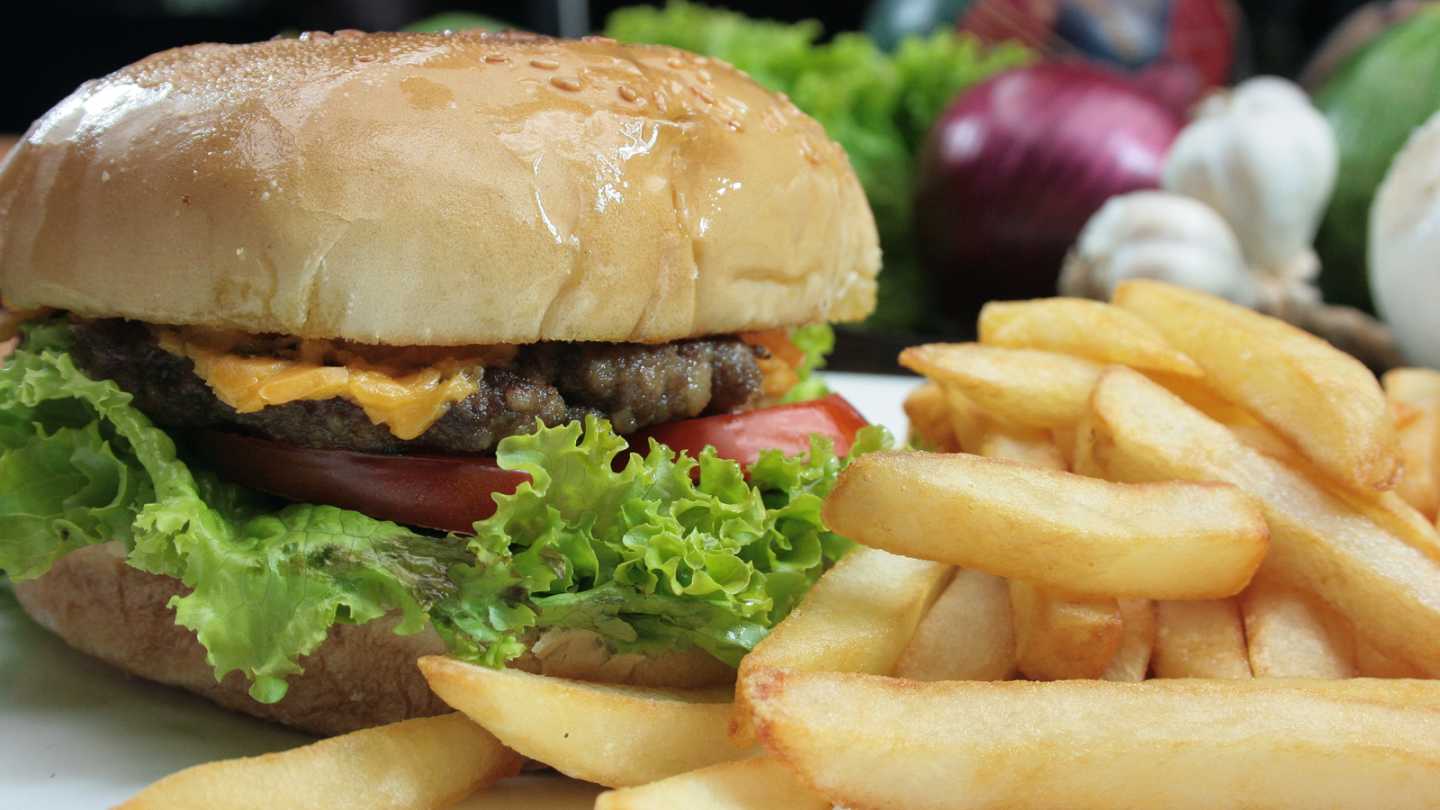 What does ‘Big Mac’ mean to you?

Sang Nkhwazi Sang is a Director and PQ Patent Attorney at Franks & Co (Mancunium) Ltd, a firm of European Patent & Trade Marks Attorneys, based in Cheadle, Stockport.And many a true word is said. If only the well-known Burger chain McDonalds had the foresight to seek advice regarding any unforeseen issues which may become pertinent in the future. ………

What does the word ‘Big Mac’ mean to you?

“The key to the company’s longevity” Sang says, “is helping our clients become successful - plain and simple. We do this by providing a superior level of service that goes beyond the client’s requirements, laying the foundation for unforeseen issues which will become pertinent in the future of the clients business. If you can help your customers not only become successful, but solve problems or create several revenue streams that will maintain that success – you’re onto something”

And many a true word is said. If only the well-known Burger chain McDonalds had the foresight to seek advice regarding any unforeseen issues which may become pertinent in the future. ………

Supermac’s, an Irish burger chain which in 2017 filed an application to revoke McDonald’s European Trade Mark for “Big Mac”, has scored a major legal victory that potentially could lead to the revocation of the 'Big Mac' and 'Mc' trademarks by the European Union Intellectual Property Office.

The decision was based on findings that the global fast food chain had failed to prove that Big Mac had been "put to genuine use in the union for the goods or services for which it is registered" during the five years prior to the revocation request being lodged. It is potentially a big reversal for McDonald's, which in the past has argued that Supermac's sounds confusingly similar to Big Mac and the company’s other famous brands.

In 2014 McDonald's — famously defensive of its trademarks — opposed Supermac's application for an EU trademark for its own name, on the basis of being confusingly similar to “Big Mac”.

Supermac's managing director Pat McDonagh said his lawsuit was intended “to shine a light on the use of trademark bullying by this multinational to stifle competition”.

The EUIPO said the affidavits submitted by McDonald’s needed to be supported by other types of evidence, and that websites or the other promotional materials were not sufficient. The judgement read that “it could not be concluded whether, or how, a purchase could be made or an order could be placed,” from the website printouts. “Even if the websites provided such an option, there is no information of a single order being placed.”

McDonald’s has a right to appeal against this decision, and a spokesman said the company was determined to continue enforcing its trademark rights.

This case highlights some of the difficulties trade mark owners need to be aware of when registering and enforcing trademarks. On the one hand Supermac’s does not appear to be disputing the validity of “Big Mac” for sandwiches, on the other, their objection seems to be that the trade mark specification mentioned goods other than sandwiches, for which the trade mark has not been put to genuine use.

Thus, it seems to us that should MacDonald appeal the decision, they will have to prove to the EU IP office that there has been genuine use for the goods in question, and specifically how a purchase of a Big Mac could be made and an order placed. Whether such evidence would be sufficient or not, or whether more evidence would be required (in what form?), or whether the submitted evidence would in fact be allowable remains to be seen. But one lesson to take from this case is probably that companies and multinationals should be aware that they can’t simply file trademark applications without having a genuine intention to use the brand for all the goods that such applications cover. It also shows that smaller companies

With the right kind of advice can score major victories against large and well-resourced multinationals. More importantly the case highlights the requirement to provide sufficient evidence to support a fact, regardless of whether one believes that the fact is commonly known. Large companies and multinationals cannot be complacent in proceedings by not providing adequate and sufficient evidence even if they believe the merits of the case are in their favour.

The full decision can be accessed here

This article first appeared on Mancunium-ip.co.uk 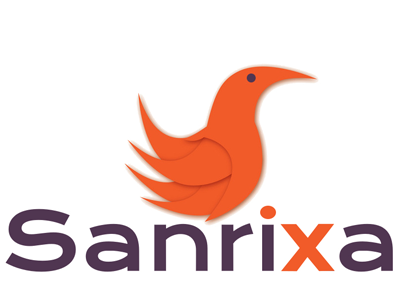 Add to Favorites
Tweet
More in this category: « Growing minds together When not to do a Basil Fawlty »
back to top