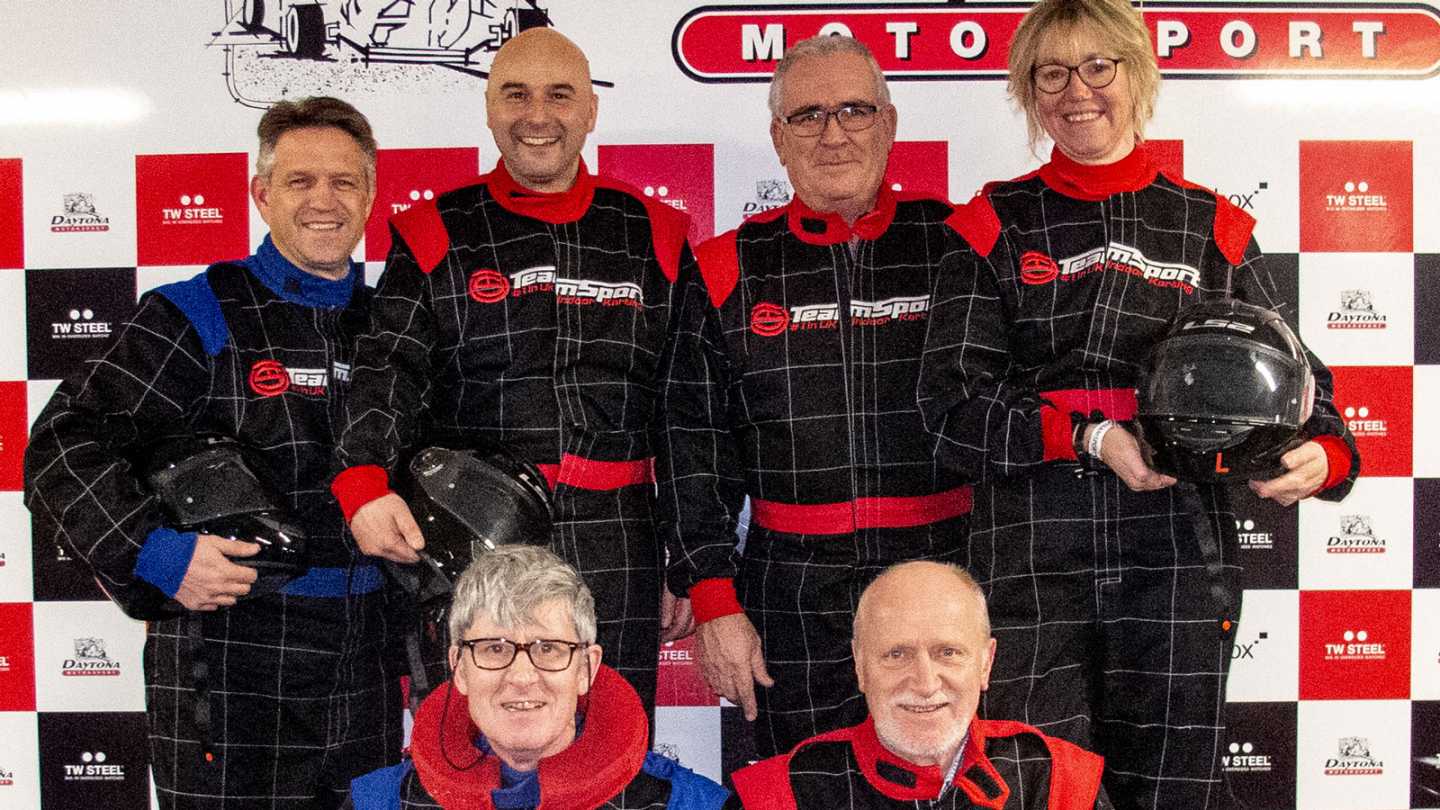 Bowdon Business club believes  building relationships is the key to its success.

Members meet every week, plus have regular one to ones, and communicate throughout the week but a planned social event enables members to let their hair down and get to know other members as a person.

Due to the success of the last Karting trip, social secretary Richard Whitehurst arranged for members to once again take to the track!

The Karting was held at the Daytona track in Old Trafford. BBC member, Simon Vukasinovic proved to be very swift on the track, winning both races by a considerable margin, lapping virtually all the other competitors.

The competition was rather like a Formula 1 qualifying session, with the fastest lap defining the winner. In second place (of BBC members) around 3 seconds behind Simon was Ian Cartwright, followed very closely by Stuart Jamieson, Richard Whitehurst and Evelyn and Martin Glarvey. The place is highly organised, clean, and a lot of fun. Highly recommended! 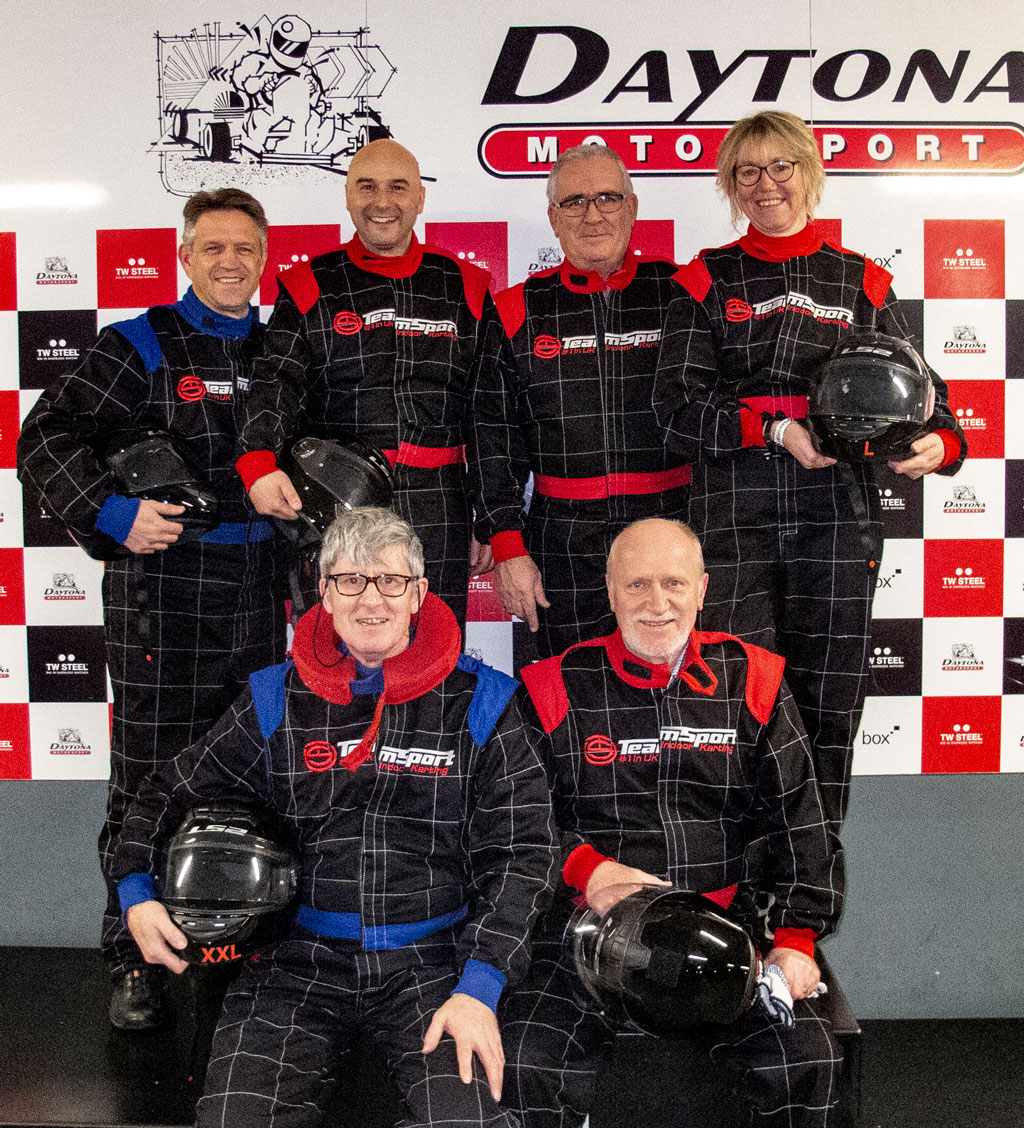 Add to Favorites
Tweet
More in this category: « Positive Mindset Workshop Preparing a house for sale »
back to top