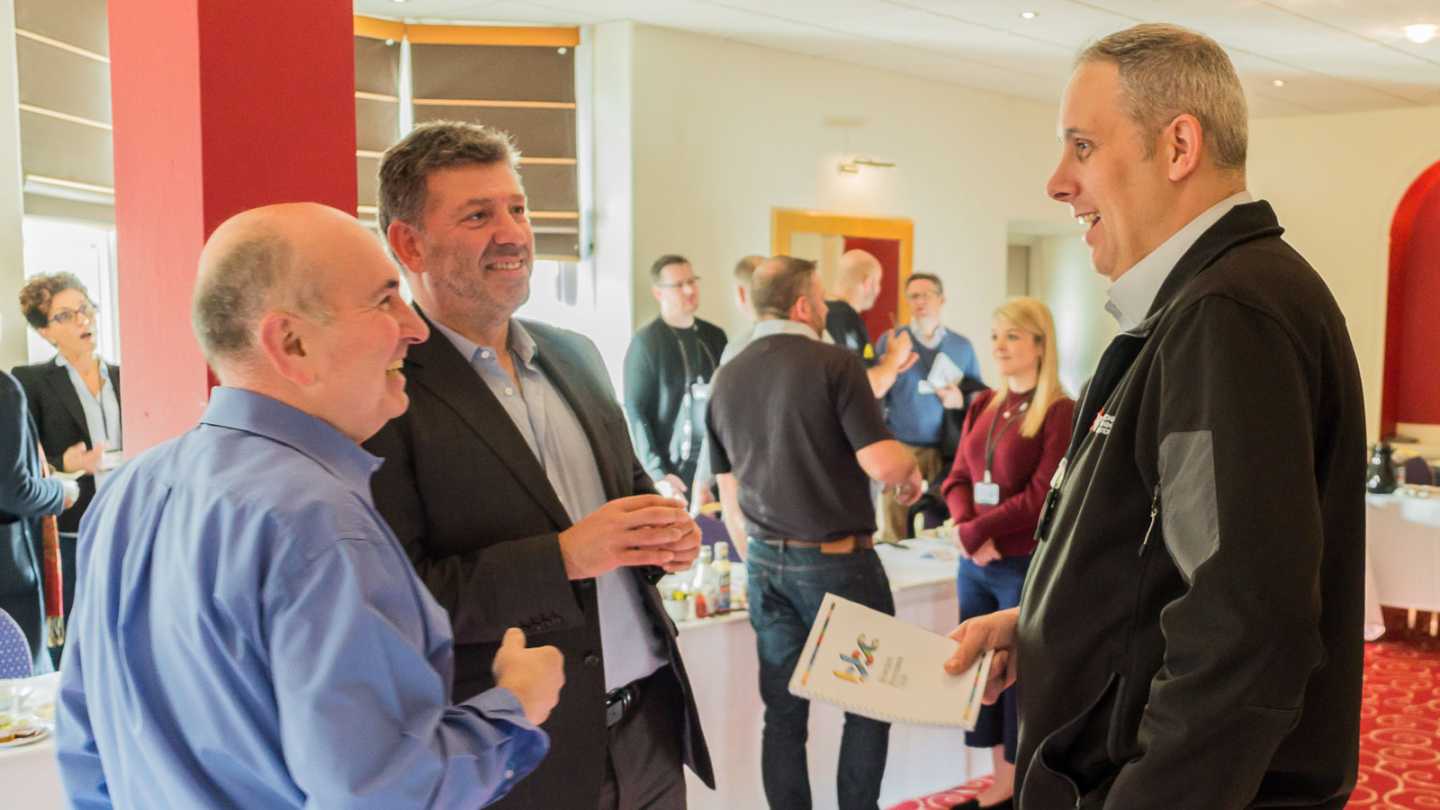 Members and guests arrived at 6.45 am and the meeting started with open networking where existing members introduced themselves to the guests. Guests were then treated to a full English breakfast and fresh coffee/ tea and juice.

Due to the time devoted to each visitor, places were limited. A maximum of 12, of which 11 attended on the day, were invited. These first-time quality visitors included an architect, an event management consultant, a health management consultant, a commercial deep cleaner, a garden designer, a property developer, a national training provider, a physiotherapist, an IT specialist and an alarm and entry system installer.

Chaired by Mark Hayward (The Decorating Company) the current Group Leader, the meeting was based on a ‘Dragons Den’ type theme where visitors were given the opportunity to ‘plug their business’ to the room. This turned the ethos of many breakfast networking clubs on its head i.e. ‘what can the visitor contribute to us’. Instead each guest was given around 3 minutes to ‘pitch’ to the room. Spokesperson for the club, Andy Pearson (Dynamic estate planning), introduced the visitors to members of the club who could potentially pass business their way. This was an enlightening exercise and demonstrated the full potential of what becoming a member could have on their business.

Charlotte Beeley (MLP Solicitors) was one of the members who joined as a result of the last visitor’s day; She gave a short presentation illustrating how she has benefitted as a result of becoming a member.

As a non-for-profit organisation the Bowdon Business Club supports 3 charities - Genie networks, 318 Squadron and the Royal Manchester Children’s Hospital Charity. Joel Oxberry is the Corporate Fundraising Manager for the Royal Manchester Children’s Hospital and described his role as one of the charity representatives and how the charity had already started to benefit even though he had been a member for a relatively short time.

The meeting concluded with Steve Allen (Steve Allen Insurance) delivering an inspiration and education slot reinforcing the fact that the Bowdon Business Club is a business club where relationships are made over a period of time and members understand the value of high quality, mutual referrals among professionals who know and trust each other’s capabilities.

Visitors were invited to return as a guest, on a Friday of their choosing over the next few weeks where they will have an opportunity to experience the business club during a regular weekly meeting. They will also have another chance to tell the members a bit more about their business and decide whether they would join. Already a number have expressed their desire to become part of the group which we are delighted

For those who were unable to secure a place at this visitors’ day, you are more than welcome to visit one of our weekly Friday morning meetings. We have already had requests for “plug your business 2” which we hope to host early in the New year.

More in this category: « Office staff health & safety training? Open Dialogue with Employees »
back to top